We’re tired. Tired of rickshaw drivers trying to scam us. Tired of the traffic and hopeful for some space away from people. It will not happen in Northern India.

We’re walking through the old city of Jaipur and my claustrophobia sets in. The alley is tight with motorcycles parked on both sides of the road. They have ripped up half the road to repair a broken pipe. People, motorcycles and cars are all trying to wrestle through the small gap that’s left.

I pull David down a side alley and wait for the panic to subside. We navigate out of the old city and back to the hotel.

After recovering, we’re headed out to a Bollywood movie. A group of kids (none of them older than six or seven) come up to us on the street. They’re asking for a selfie but I can feel one of them going for my pocket. He’s fishing around for my wallet and I grab his hand. Another set of kids have grabbed David’s hand, and the other has his hand in his pocket searching. The street kids have a well practiced deceive and take scheme going on.

David takes the next day off and stays at the hotel. I am off to a cooking course. It’s just me and the chef for three hours. I make paneer (Indian cheese) and several other vegetarian dishes. I have a great chat with the chef and his wife before heading back to the hotel. 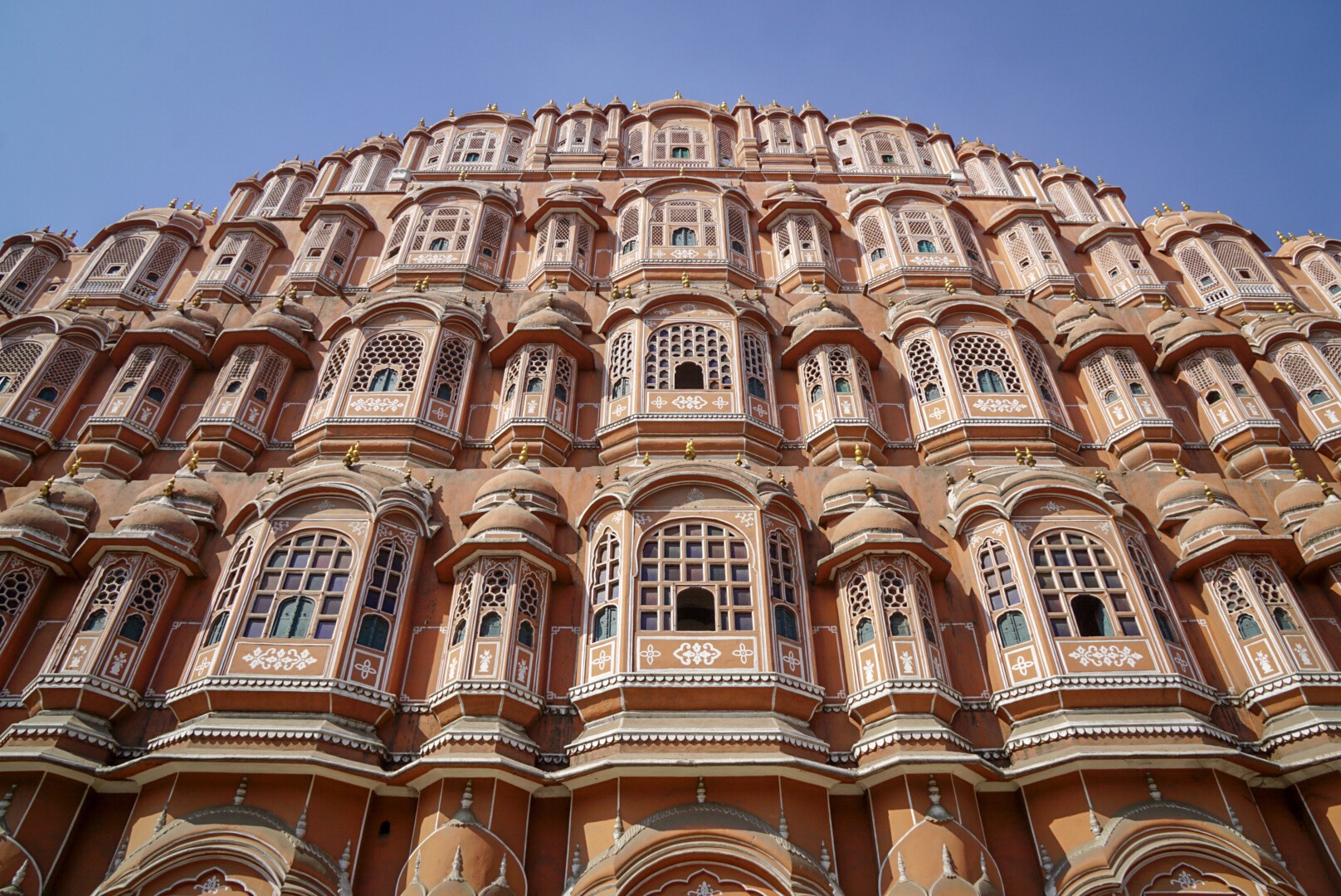 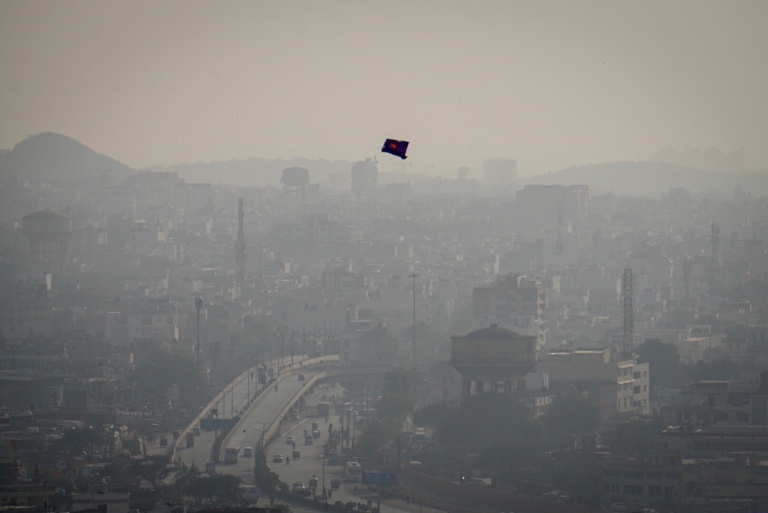 It’s our last day in Jaipur and we’re off to Amber Fort. We take a ten kilometer rickshaw ride from Jaipur. The fort is busy, but a beautiful and well preserved.. Our last stop of the day is the Monkey temple. It’s overrun with monkeys. They’re being fed by the locals hoping tourists give money. On our walk up to the temple we see a cow with half a calf outside of it. No one is helping the cow, and the calf looks dead. In Hindu culture the cow is sacred, which is why no one is helping it.

We have a moment of appreciation at the temple starting out to the skyline. Hundreds of boys and men are flying kites across the city. 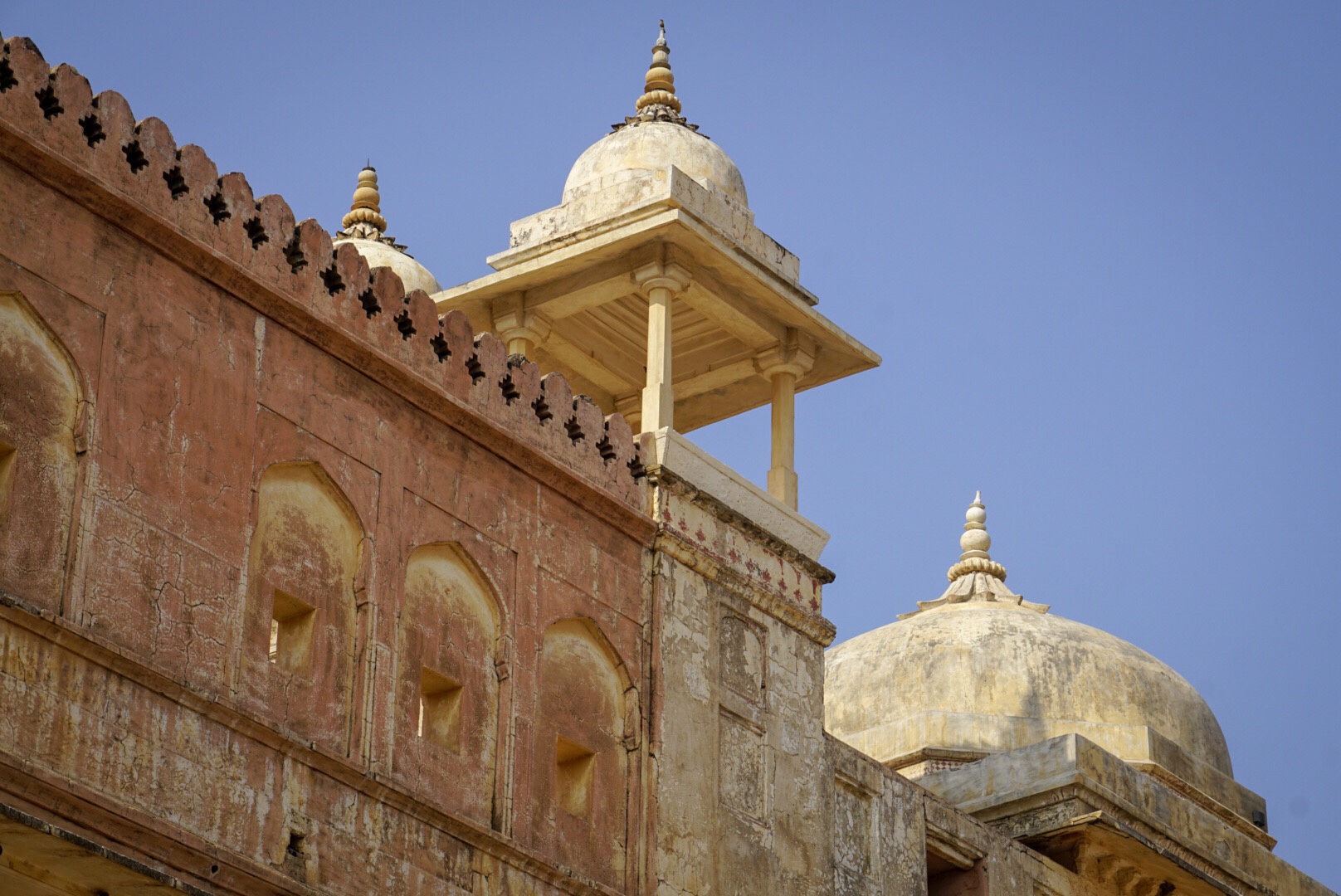 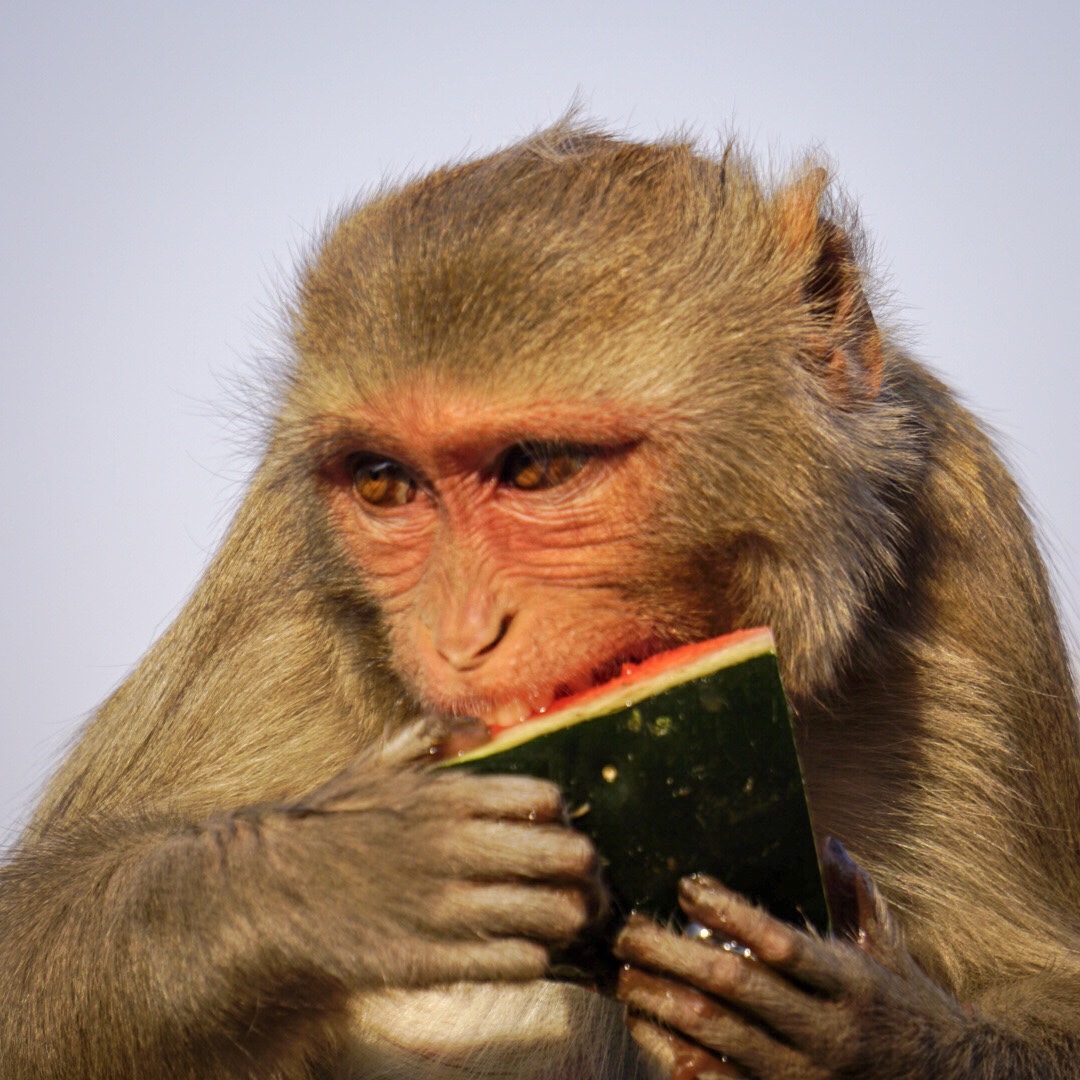 We’re eager to leave Jaipur’s busy streets and head away from the capital city of Rajasthan. Our next stop is Ranthambore National Park. It’s famous for their tiger population.

We arrive at our hotel to late to book a morning safari. We’ve set out in the late morning to the booking office. In Indian fashion it’s three kilometres in the opposite direction to the actual park. The process is hectic. At 1:00 p.m. the tickets are available. Despite being in front of the line, we’re relegated to a 20 passenger vehicle in a section of the park not known for tigers. Seats in the jeeps in the better spots of the park are going to those who will slip the ticket sellers extra money.

As we make our way through the park in the large vehicle, the noise is significant. The vehicle is loud, but the Indian tourists are louder. I’m pissed and convinced the shouting and yelling will away any animals in the area.

The animal population is sparse in this section of the park. There are deer and birds. We round a corner and notice a few jeeps have stopped. They’ve spotted a leopard. It’s deep in the bush, but I spot it making a move away from the convoy of vehicles. I’m far away, and the vegetation (and tourists) are to thick in front of me to get a photo.

We don’t see the tigers, but the trip is salvaged with spotting the elusive leopard. 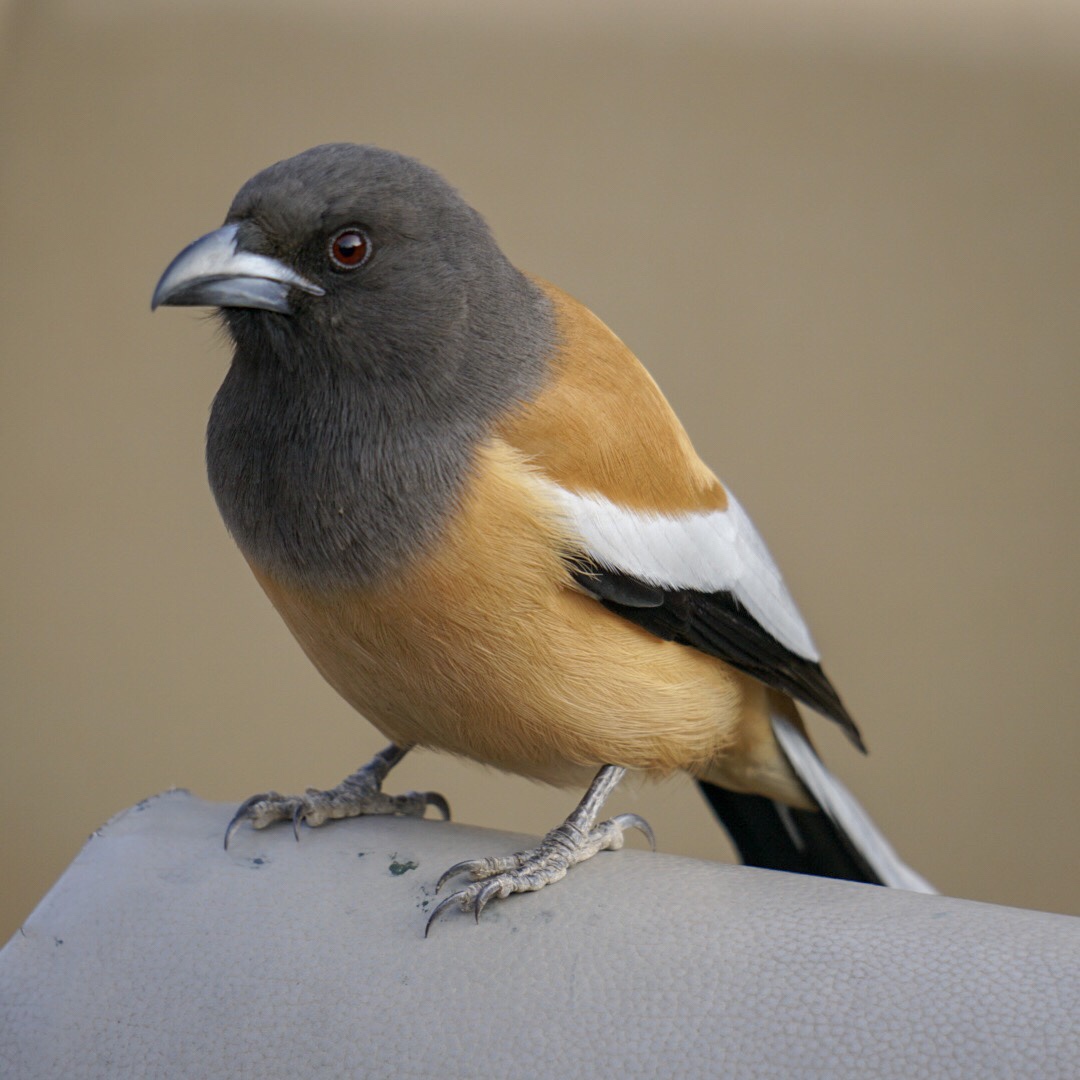