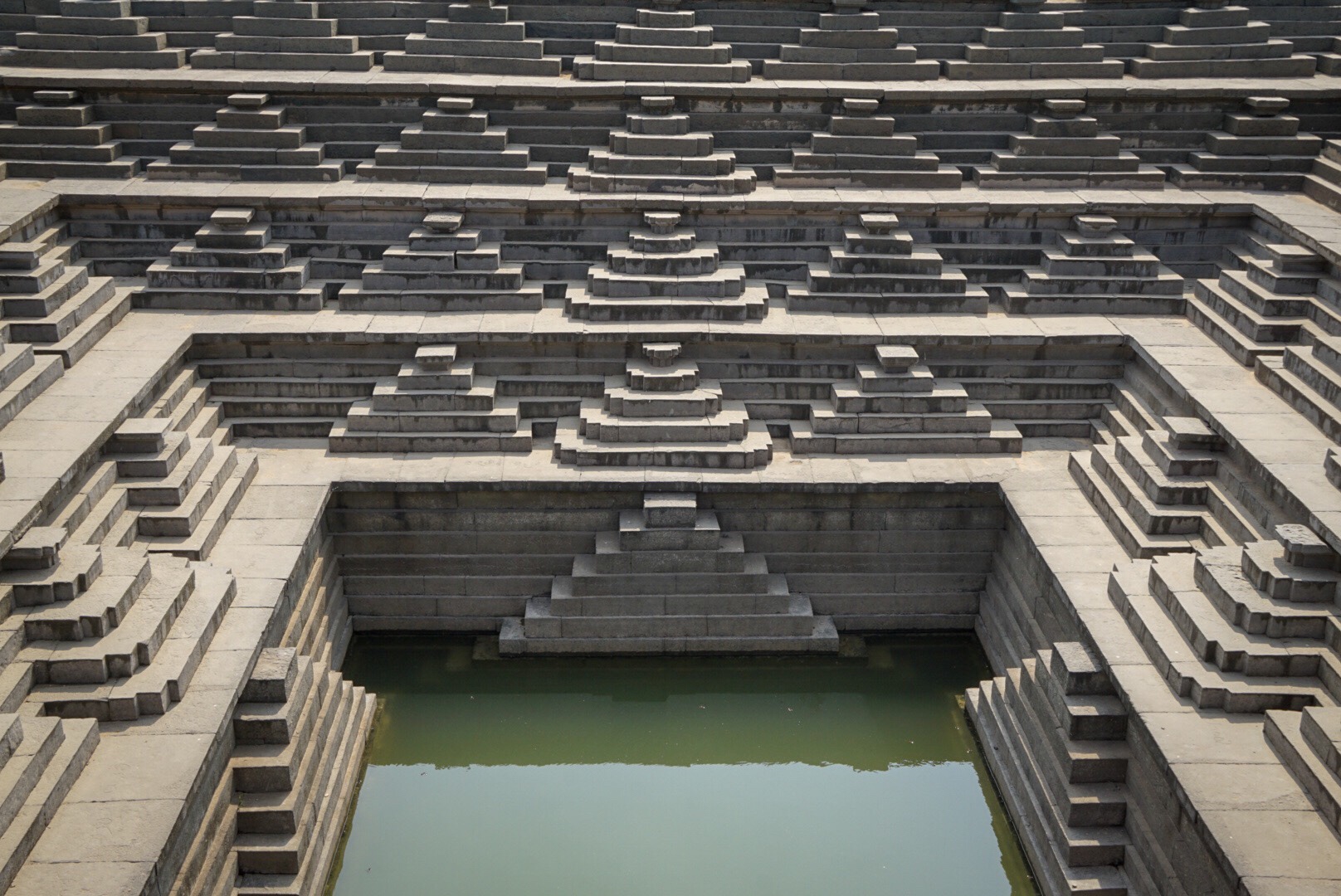 We are spending two days in Bangalore, the third largest city in India. It’s not what we expected. Malls, microbreweries and beautiful parks help us pass the quick break between long overnight journeys towards Hampi.

We leave Bangalore on our first overnight train ride. I’ve spent hours trying to sort out booking an Indian train online. I’ve downloaded four different apps and have to use a combination of them to set up an account with the Indian government and then to book the train. Once it’s working, it makes the process easy, but I’ve sworn more than a few times at the process.

We board the train around 11:00 p.m. and we are both in the middle of three stacked bunks. We can’t figure out how our bunks work. They’re hanging from the side of the train. A local man comes to our rescue. We have about 3 feet of height to maneuver in. You can’t sit up. If you stretch out people hit your feet as they walk down the aisle.

Across the aisle an old man is stripping down to his underwear. He motions to David to flick different lights off. This game of charades continues for a few minutes until he is satisfied. After, he’s yelling at some women in the section next to us in several languages to shut up. I’m not surprised when he is the one that wakes me up talking to his buddy at 5:30 a.m. 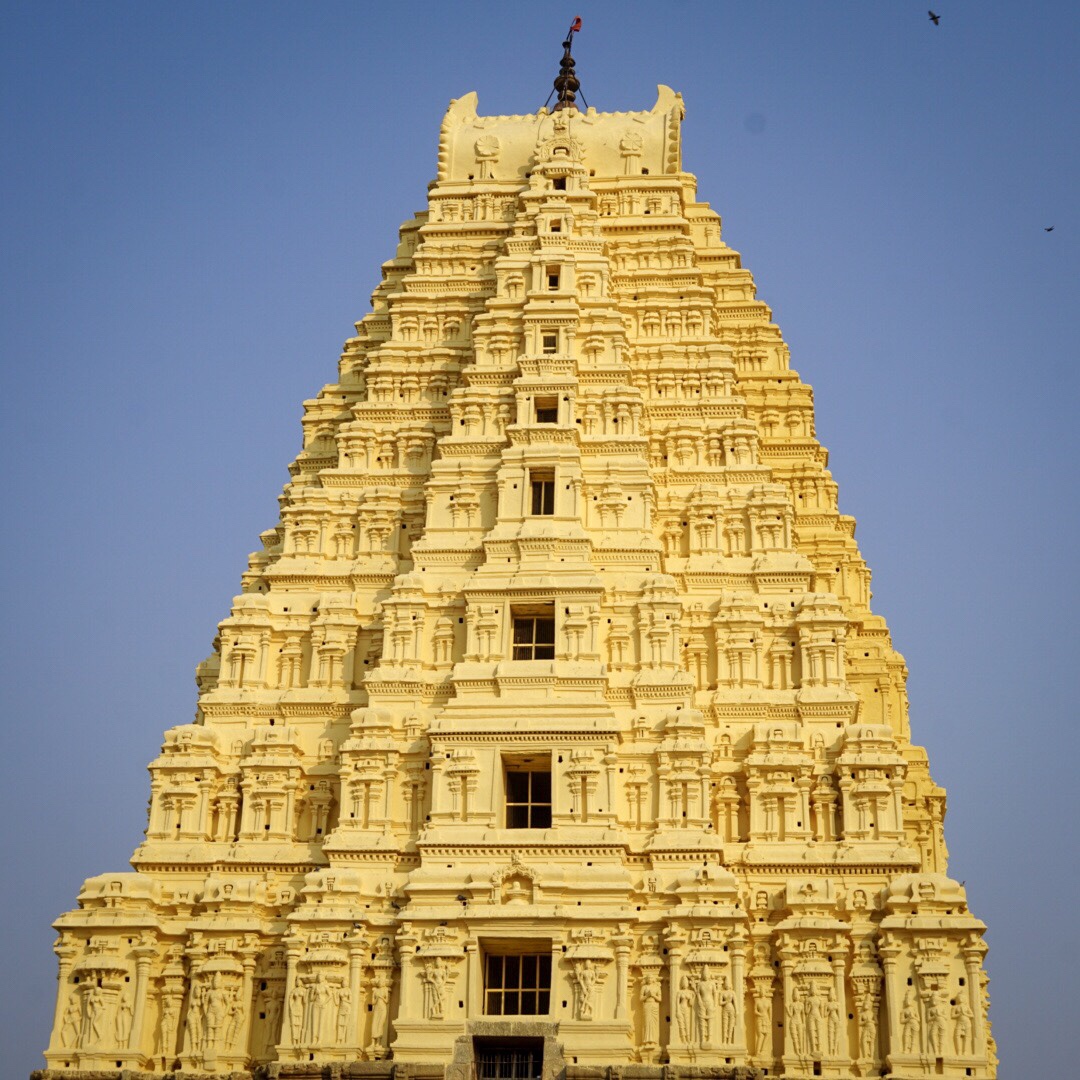 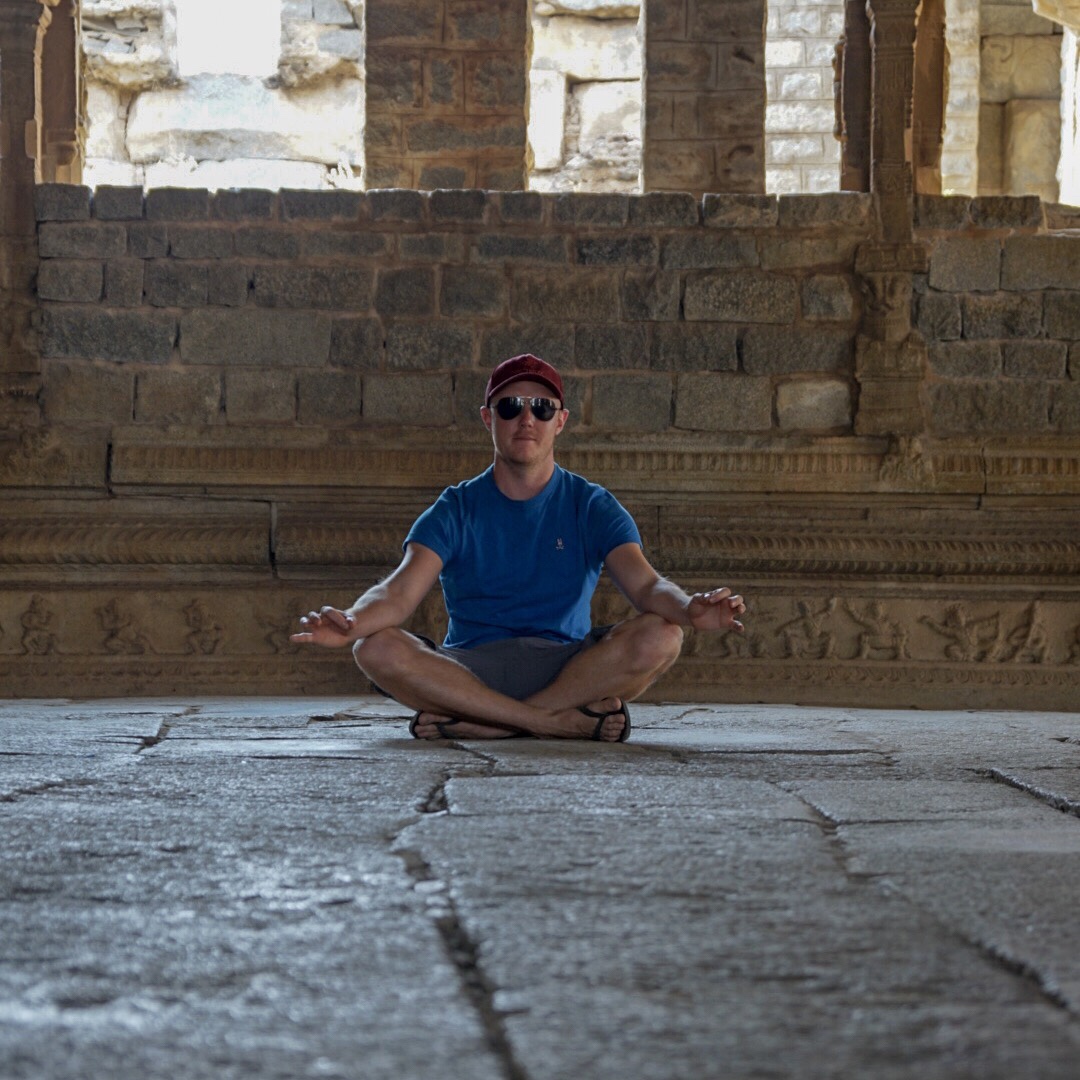 Hampi is what you might expect if an ancient civilization built temples on Mars. The landscape is boulder strewn and a river winds through the ancient site.

The poverty here is more pronounced than anywhere else we’ve seen in India. Throughout our three days here we see multiple kids shitting on the street. I don’t know if it’s a cultural thing or a poverty thing, but it’s a shift from where we have been in the South.

The kids are also more forward here. They all want to say hello to you as you pass in the streets. We’re at a temple, sitting in the grass when a boy of about seven comes over and sits next to us. He asks a few questions and then sticks his hand out and asks for ten rupees. The other kids in the street are desperate for school pens as we pass. The guidebook says they’re hoping to sell them for pocket change.

We were planning on staying in Hampi Bazaar, which is the centre of the ancient city. Only a few weeks before our arrival, all the guesthouses have been closed by the government. The information is mixed, but we find out it’s a likely by request of UNESCO. In years past the guesthouses had torn down the old temple sites to make room for more tourist guesthouses.

The site is beautiful. On our last day we find a temple that is further away from the tourist centers. It overlooks two of the major temples and the river. You can hear chatter in the distance. The sun is low in the sky. We’re reading books and chatting and enjoying the ancient temple we’ve taken over for a few hours. While we are there, we only meet one other person. It’s the perfect end to our time in the ancient world.