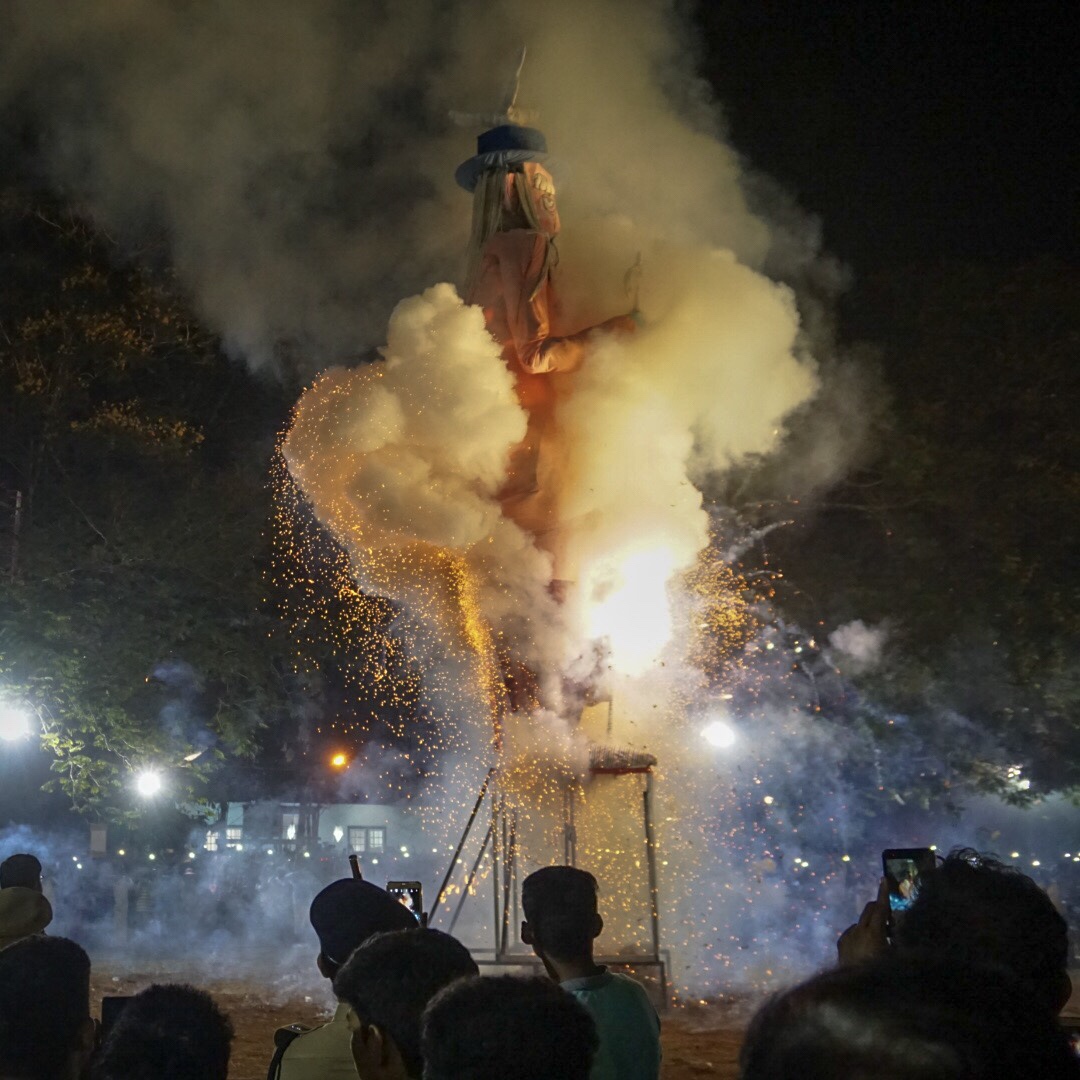 We’ve left the backwaters and arrived in Fort Cochin for New Year.

Alleppey to Fort Cochin is our first train ride in India. Trains are cheap. The one hour journey is $2. We’re in the unreserved section of the train; which is for anyone who hasn’t got their act together to reserve their own seat. We cram onto the train with our bags and stand around for an hour as the train makes its way to our destination.

The people on board are friendly and curious about us. They want to know where we’re from and where we’re travelling. The group of university kids we’re talking to are heading to buy shoes in Cochin. They got David to download a game onto our phone to play with them.

Fort Cochin has a mixed history of Dutch, Portuguese and English rule. The city is famous for their Chinese fishing nets. It’s a labour intensive way of fishing compared to modern methods. 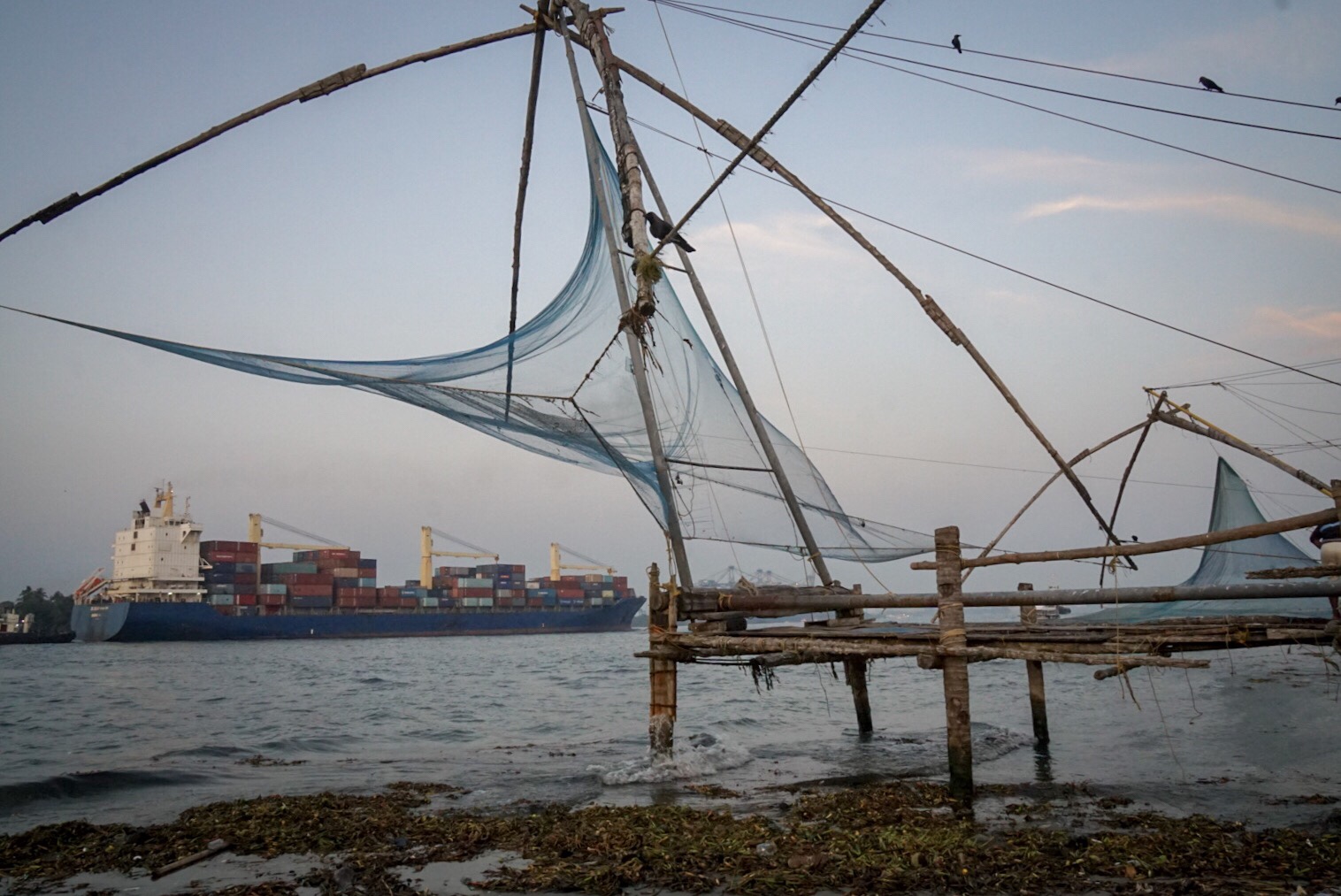 On New Years Eve we’re making our way through the streets and there are straw-stuffed Santas everywhere. At midnight they will set them alight to celebrate the New Year. It’s hard to pin down why they do it. From what I can gather the custom descends from the Portuguese heritage. 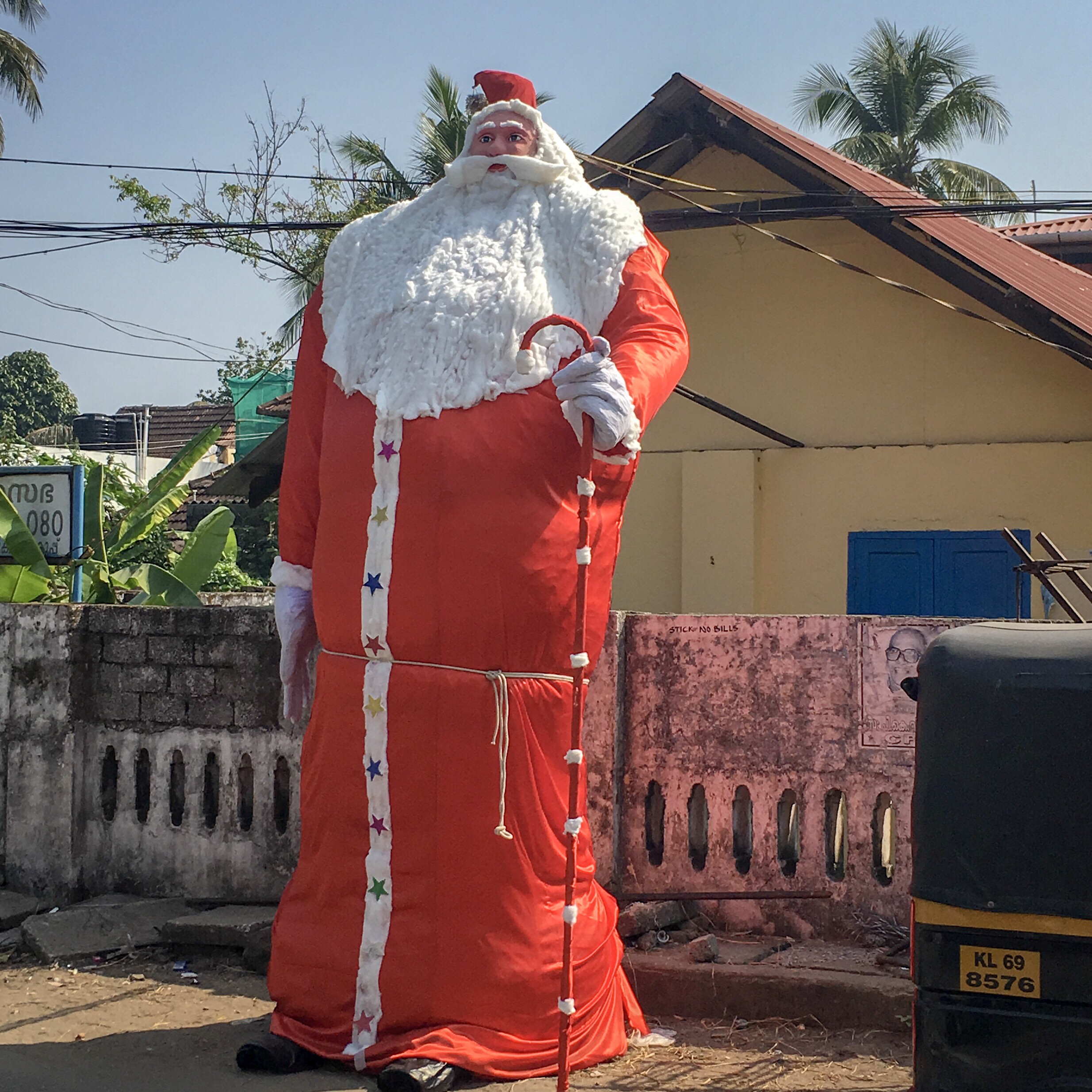 The alcohol rules in this state is conservative. We stopped by the local beer store at around 2:00 p.m. but there are about 100 Indian men in line. There isn’t another beer store on the island. Few restaurants serve alcohol. We find a restaurant that is selling beer. We drink until 10:00 p.m. when we’re kicked out.

We move to the main square where a giant man will be burnt at the crack of 2018. A few years ago the giant man changed from Santa to a non-descript bearded man. The politically correct move hasn’t caught on in the streets where Santa Claus will be set alight.

There’s a famous Indian guitarist playing to the crowds before the burning. We’re at the front of the fence half an hour before and the crowds are growing. Five minutes before midnight we’re getting squeezed towards the fence. A kid of about ten pushes in front of me and looks up and tells me to move. Somehow David doesn’t know I’m claustrophobic, but he’s finding out fast.

At midnight the man goes up fast. Crowds dissipate and the remains of all the Santa’s are visible in the black, smouldering heaps on the road as we walk back to our guesthouse. 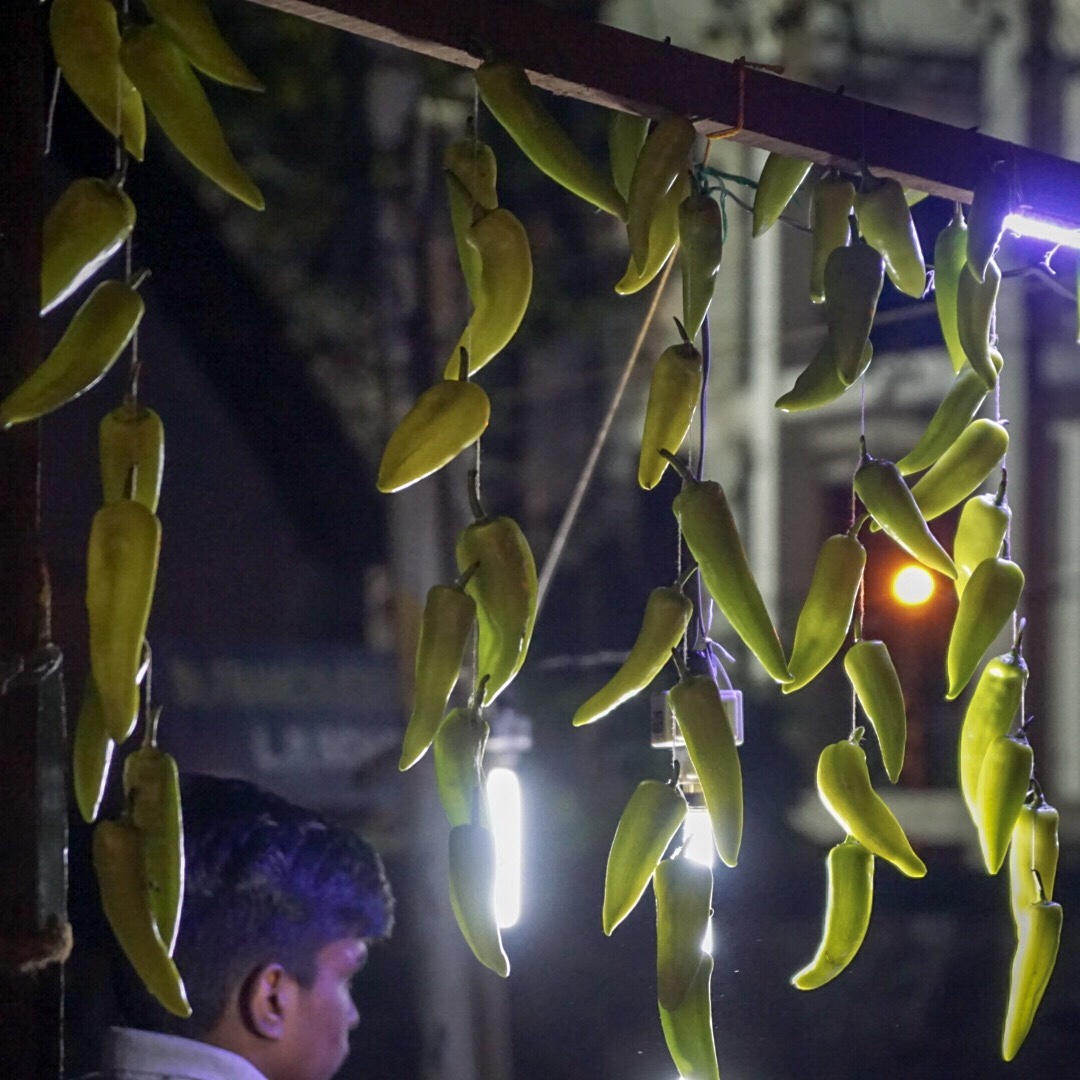 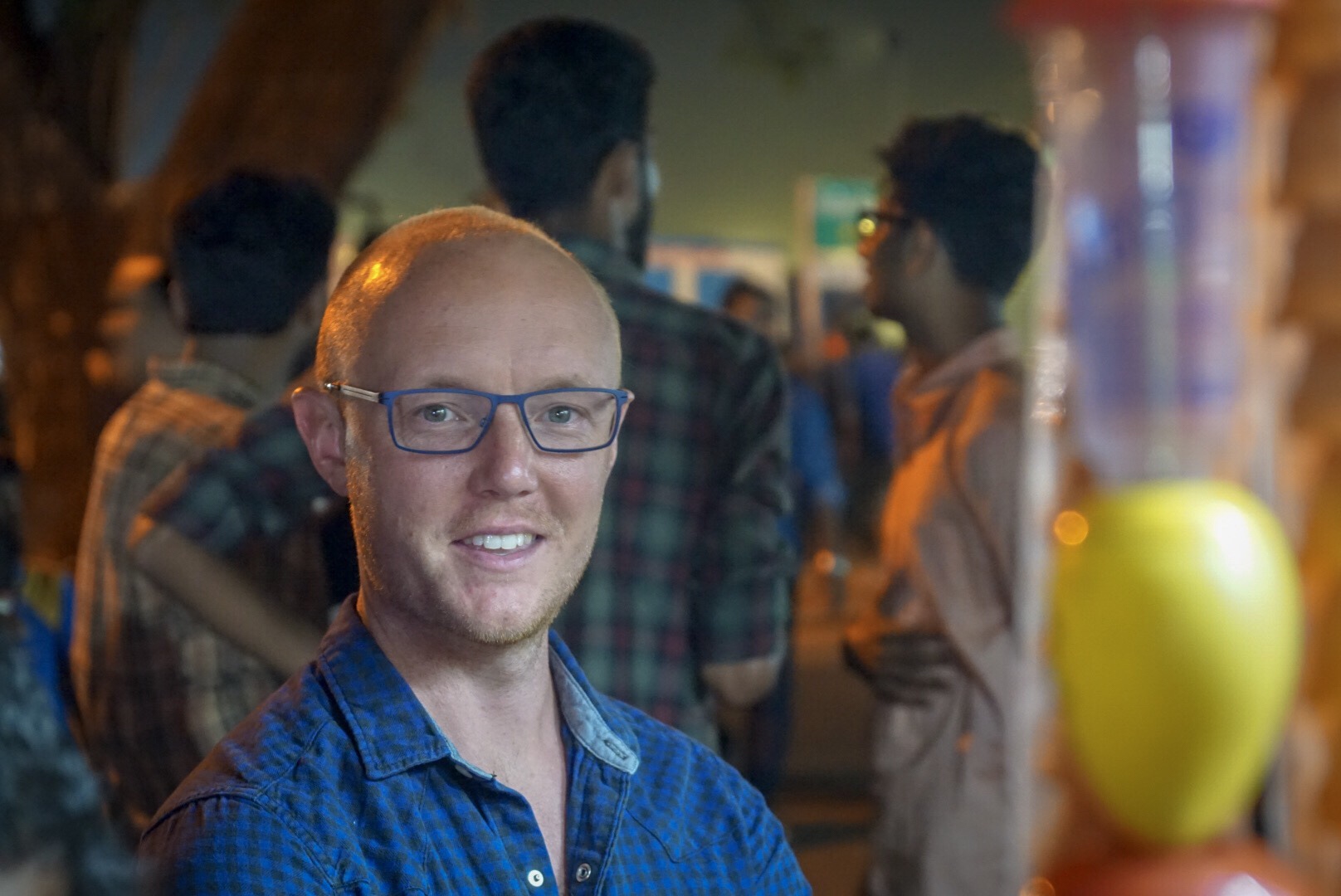 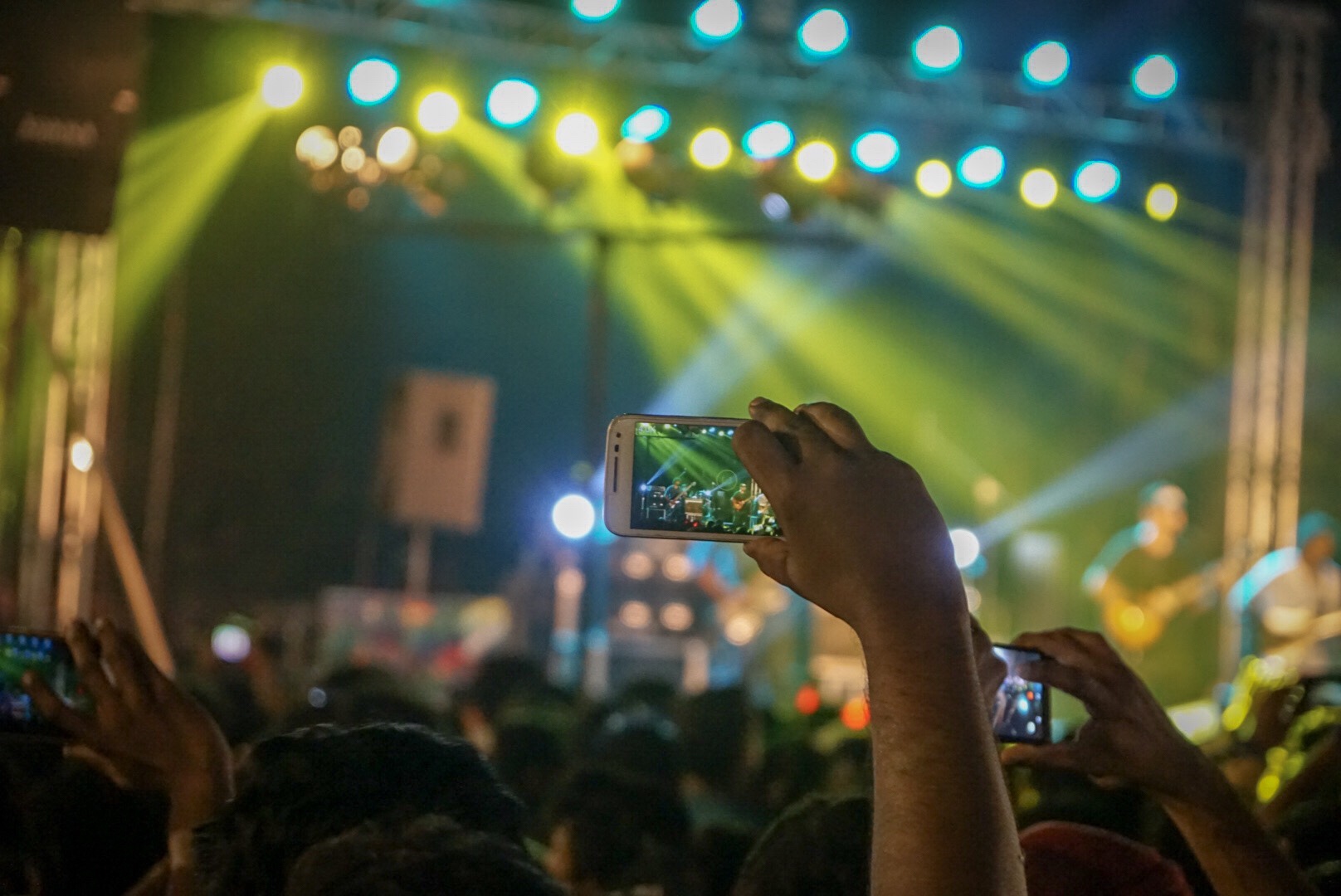 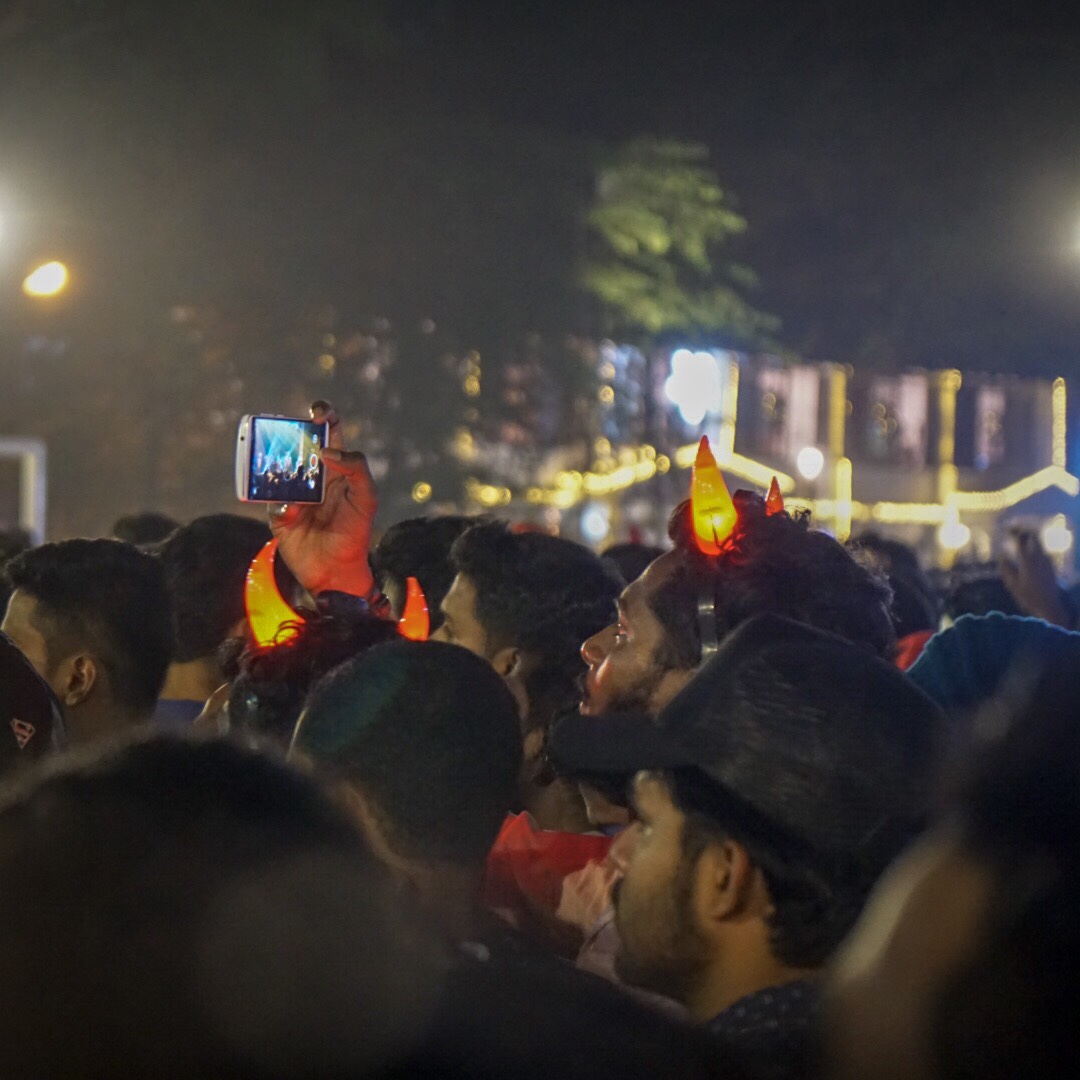 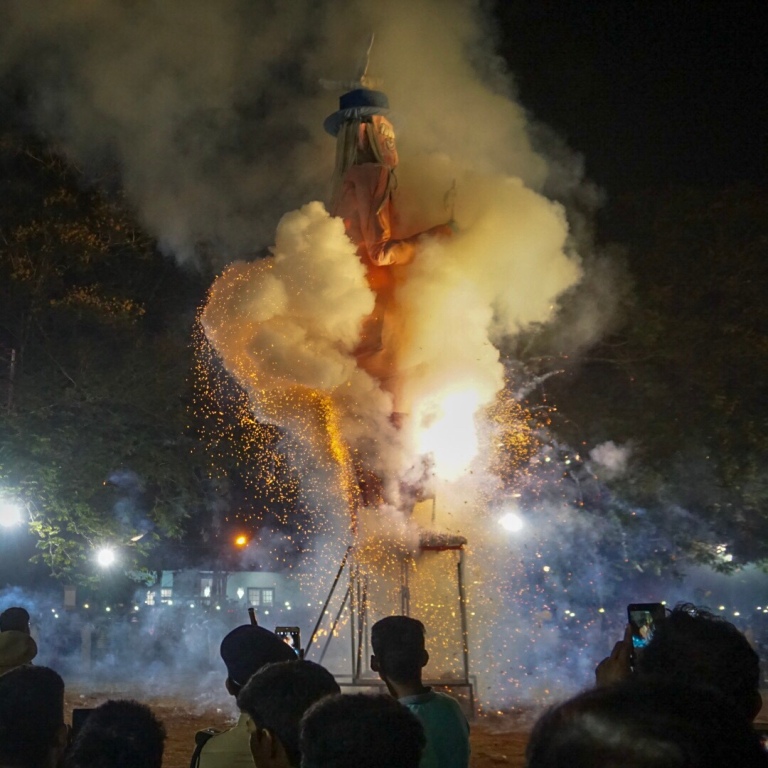 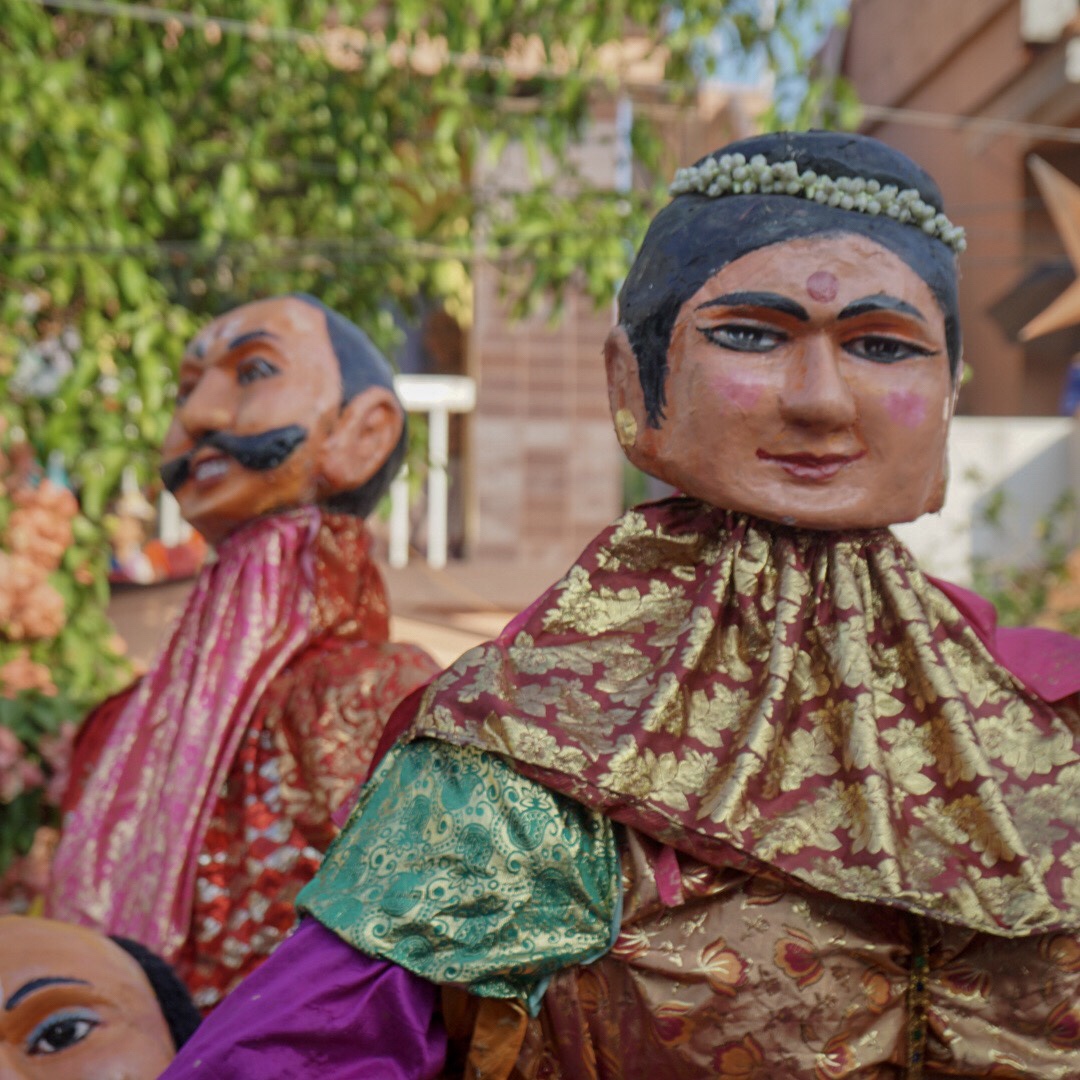 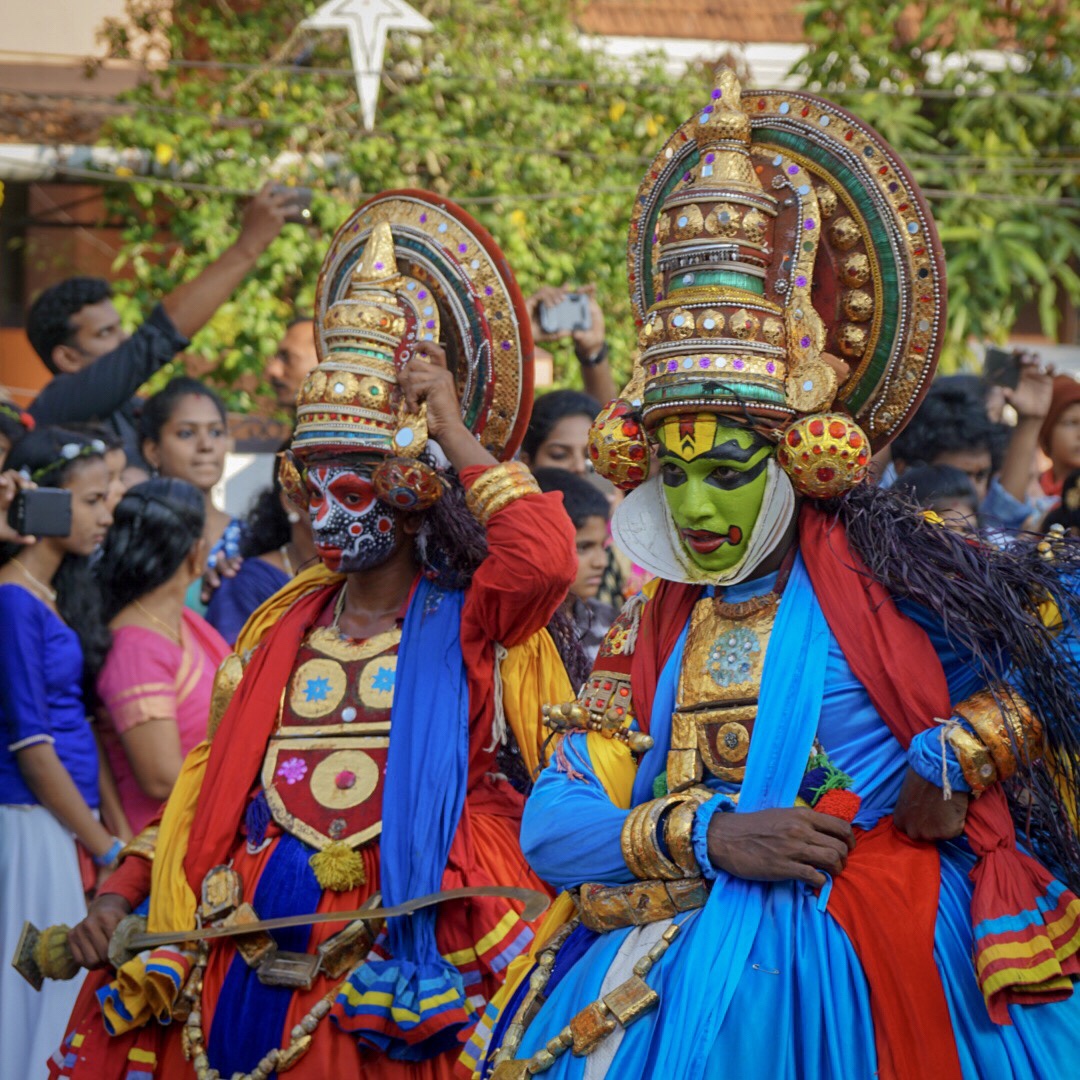