After our time in the hills we’ve hit the Southern Coast of Sri Lanka for some extended beach time. We’re spending over a week lounging on beaches. Even though our days involve little more than swimming in pools and oceans, we spot a ton of wildlife. 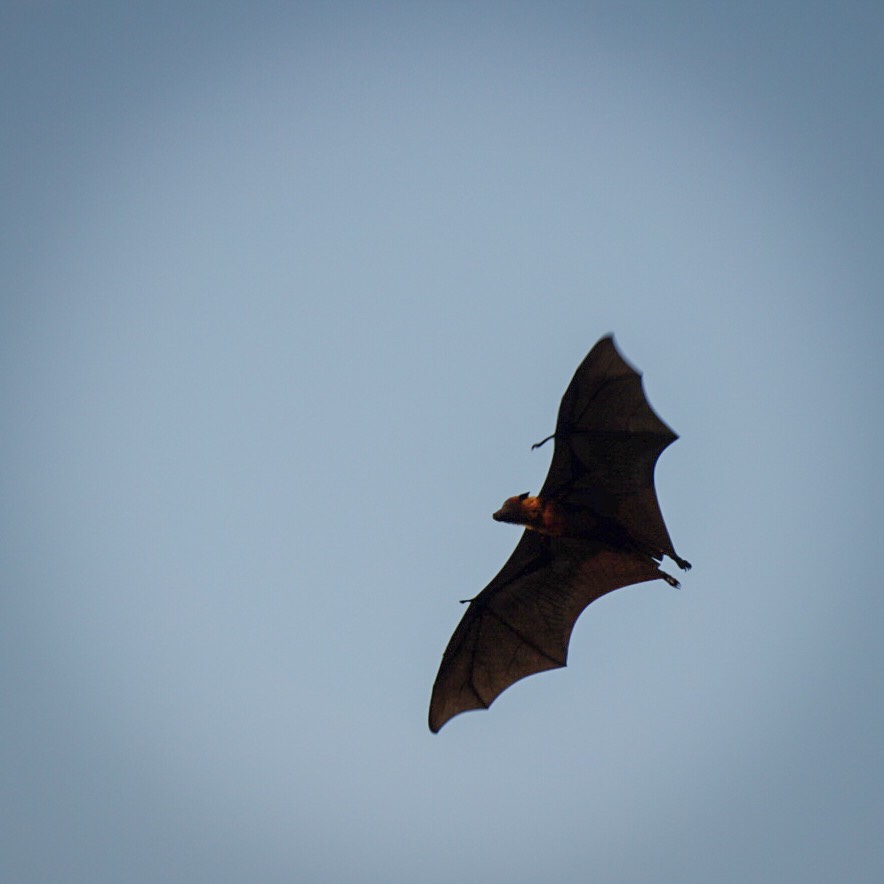 We ran out of beach and time on our Sri Lankan visa. A short jump takes us to Southern India to begin two months of traveling in a country that everyone describes as hectic. Our first stop is Verkala. It’s a yoga loving, hippy filled commune of tourists. It’s also the perfect place to spend Christmas, perched high above the ocean waves.

David has become addicted to Ayurveda as we moved through Sri Lanka. Ayurveda is Indian herbal medicine to restore balance in your body. We haven’t unpacked our bags in India before David has negotiated a five day treatment regime for us over Christmas.

The first hurdle of an Ayurveda treatment is the minimal attire we’re forced to wear. If you can imagine the small piece of cloth that sumo wrestlers wear, you’re not far off the outfit we’re sporting for our treatments.

Our first treatment is a pleasant experience of being covered in mud, and then oil and massaged. Day two is where it takes a turn for the bizarre. Warm oil drips for an hour onto your forehead. It’s soothing at first and I’m asleep within minutes. It’s after fifteen minutes that a loud sound wakes me up and the real struggle begins. The back of my head is hurting. The oil is persistent. It’s a tame version of what I believe water torture is like.

The real pain starts on day three. Our third treatment is Kizhi. Herbal leaves and powders are placed in a cloth attached to a wooden handle. It’s then placed in boiling oil. You can hear the oil boiling and the sizzle as the wooden dowel is placed into the pot of oil. This is dabbed on some wood and then positioned onto your body. I feel like a piece of fried chicken

I imagine the treatment has evolved from some medieval torture process. Your hand is held down by the practitioner as the oil is placed on your skin. The reason you hand has to be held, is that otherwise you’d smack the Ayurveda man. It’s once the boiling oil is applied to the back of my knees I get off the table and tell the practitioner I’m done for the day. David fares better and finishes his treatment.

The rest of the treatment is fine, but I won’t be doing anymore Ayurveda while we’re in India. 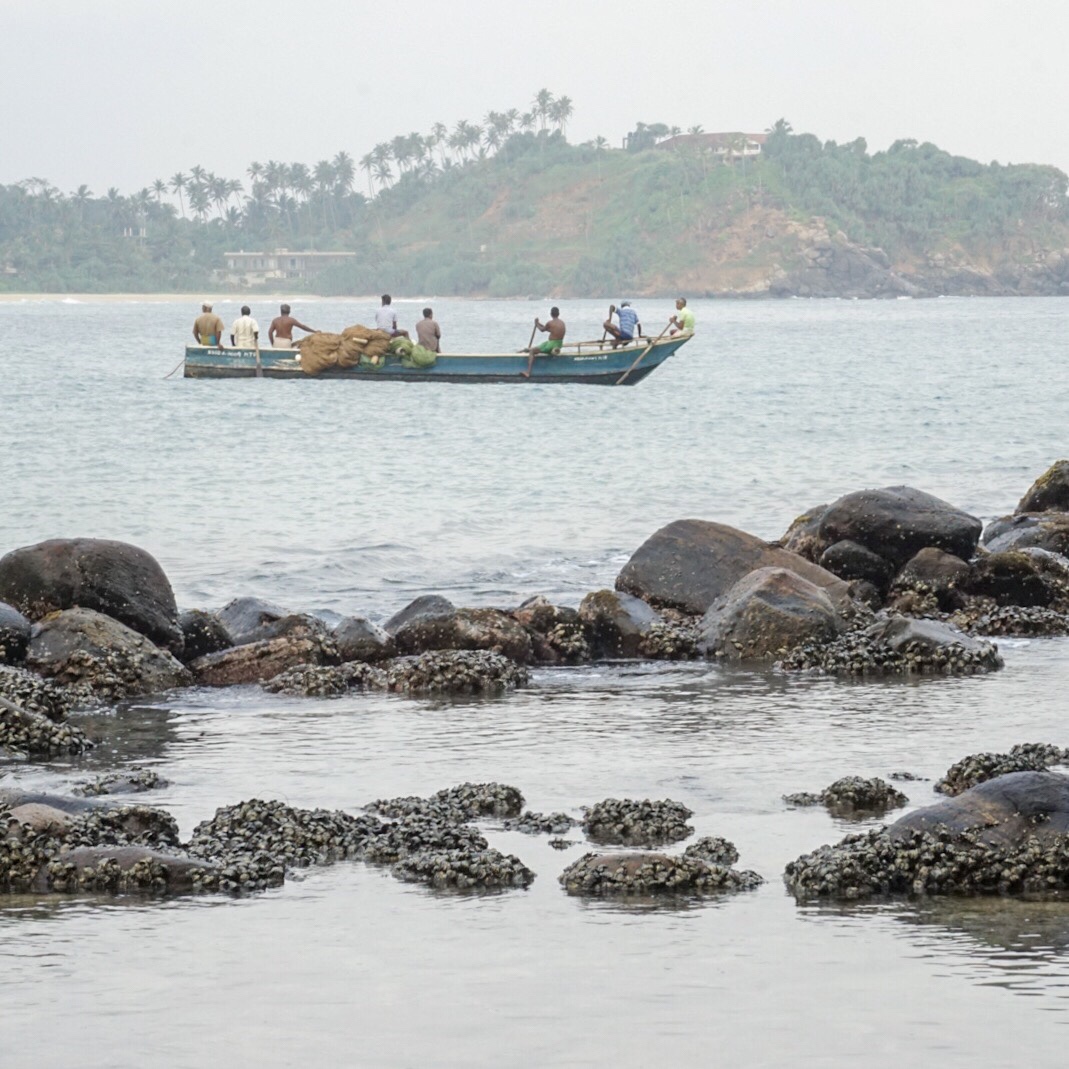